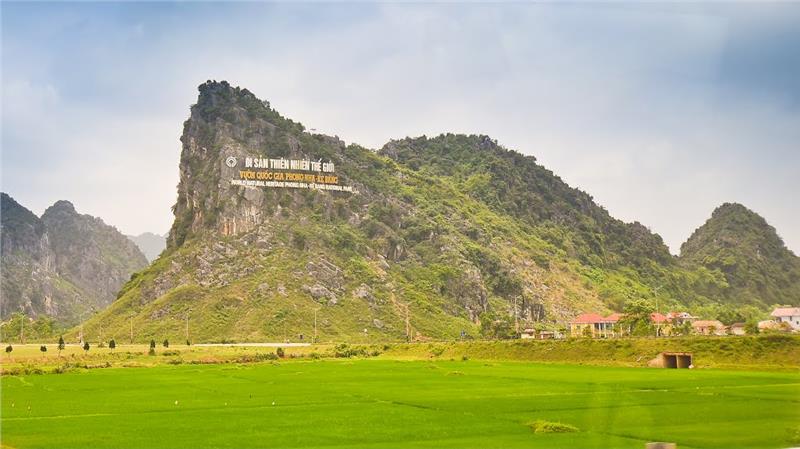 1. Phong Nha – Ke Bang is selected as one of two most experienced destinations in Vietnam by Lonely Planet magazine

Lonely Planet magazine – the most prestigious travel magazine in the world, has announced the list of 15 most experienced destinations in Vietnam in 2017. Phong Nha – Ke Bang ranks the second, just behind the ancient city of Hoi An and above Ha Long, Hue and HCM city…

According to the travel magazine, Phong Nha – Ke Bang is the world natural heritage of Vietnam with two times honored by UNESCO: First time is in July 2003 at the 27th session in Paris (France) and the second was in July 2015 at the 39th session in Bonn (Federal Republic of Germany). Phong Nha is a speleologists’ heaven on earth. It contains the oldest karst mountains in Asia, formed approximately 400 million years ago with hundreds of cave systems and spectacular underground rivers.

2. The CN Traveler magazine published Son Doong cave as one of 15 most beautiful caves in the world.

Son Doong cave (Vietnam) listed in the sixth of 15 most beautiful caves in the world that selected by CN Traveler magazine. According the magazine, “Son Doong cave makes people wonder why it contains both forests, underground springs and a distinct climate. Clouds inside Son Doong fly out that is a sign for the first adventurers to see the grandeur of this cave”.

Phong Nha – Ke Bang National Park MB coordinated with British Cave Research Association and Hanoi University of Natural Science to survey 19 new caves in the Phong Nha – Ke Bang area. There are many caves of scientific value in terms of geology, geomorphology. The caves are formed at different altitudes, which is not only demonstrate the erosion of water through different periods in this area but also determine the age of the earth’s crust. 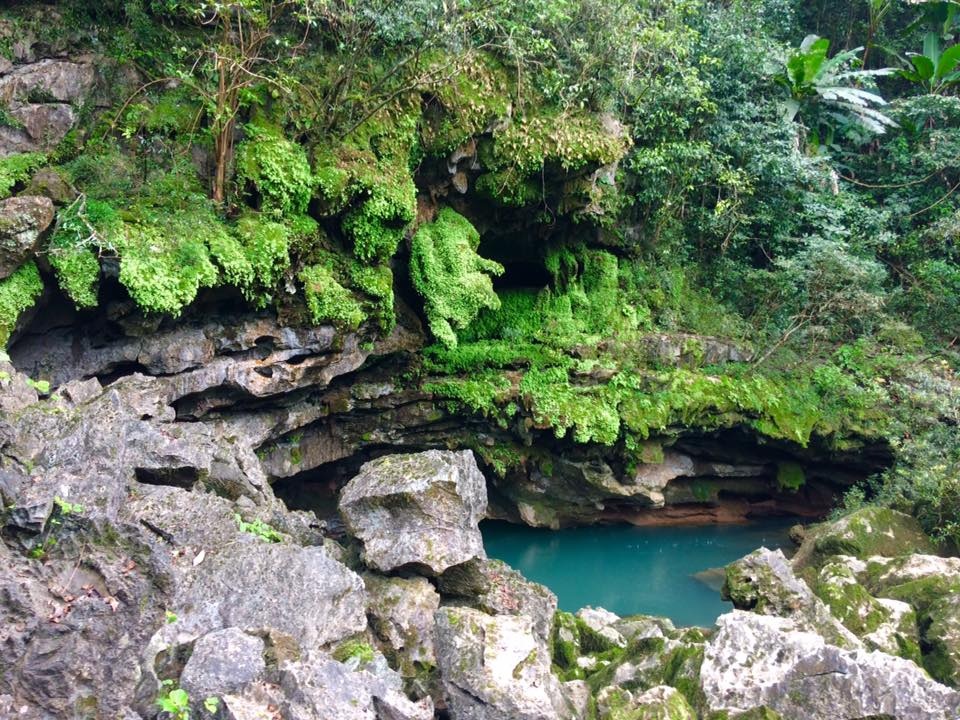 5. Getting highly effective in forest management and protection work

In 2017, the Management Board has achieved many significant results in forest management and protection work. There were 1.901 patrolling, destroyed 20 illegal camps (decreased 60.8% over the same period), dismantled 1,854 rope traps (decreased 8,8%), prevented 155 people that enter illegally into the Park (decreased 65,1%); made minutes to handle 166 resource violations; mobillized the local people to submit 55 military guns and handmade guns; provided 438,6 millions VND for the State budget (decrease 20,2% over the same period). 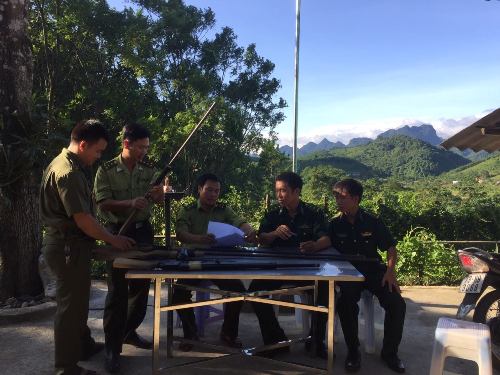 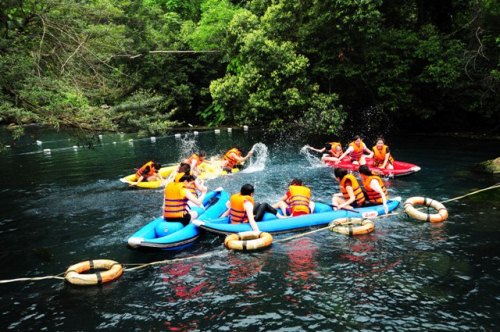 Celebrating the 45th anniversary of the martyrs’ heroic sacrifice in Hang Tam Co and Road 20- Quyet Thang, from November 25th 2017 to December 4th 2017 Phong Nha-Ke Bang National Park Management Board celebrated many activities at Memorial Temple to express deep gratitude for martyrs who devoted and sacrificed for protecting the national independence.

The ritual program is organized with many contents such as: the worshiping ceremony, incense offering memorial martyrs, the praying ceremony…. In particular, the art program is organized by Quang Binh Provincial People’s Committee, Radio the Voice of Vietnam and VTC Digital Television on the evening November 26th 2017. The program is gratitude for the great merit of the heroic martyrs at Hang Tam Co and Road 20-Quyet Thang. 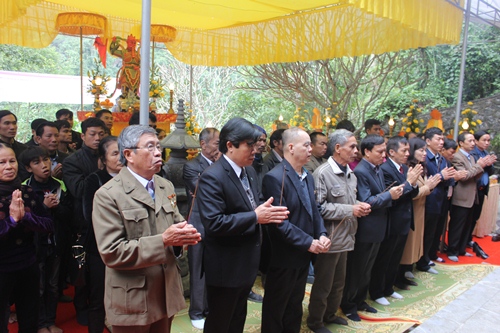 8. Getting many achievements in biodiversity conservation.

Performing one scientific research and a provincial science and technology mission; Getting the consolation prize in the 7th Quang Binh Technology Creativity Contest (2016-2017) and the third prize in the preliminary contest “Write about employees – Write for employees” has been launched by the Labor Newspaper. 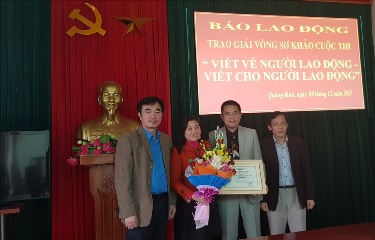 9. Tet Holiday Fair in Phong Nha, from 4th to 6th of Lunar Year

In order to preserve and promote traditional values, Tet Holiday Fair is the meeting place of those who live far from home or the guests want to enjoy the taste of home. 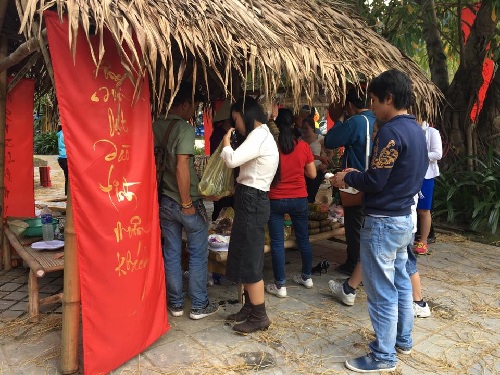 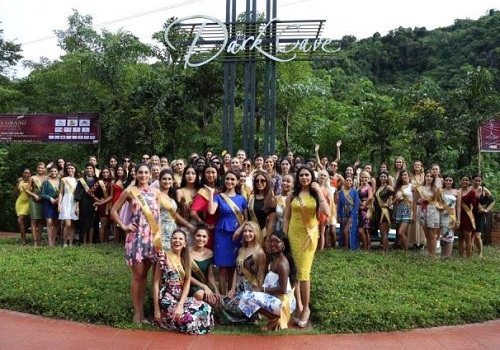 This is one of the most prestigious beauty contests on the planet. Quang Binh was selected to organize the contest “Ethnic garment” and many promotion activities on tourism and cultural… attracted nearly 100 million followers in the world.