5 spiritual attractions you should visit in Quang Binh

5 spiritual attractions you should visit in Quang Binh 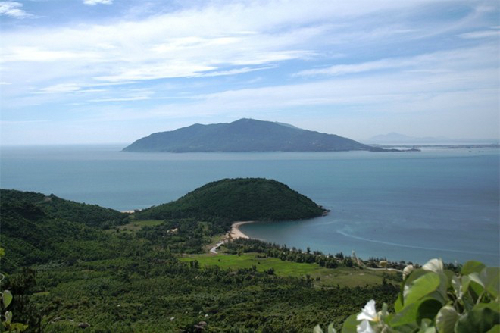 For Vietnamese people, spirituality is always the attraction when travelling. In addition to Phong Nha Ke Bang National Park with many beautiful caves, when you come to Quang Binh you should not miss the spiritual attractions in this article. These places are very sacred. So Many people not only go there to enjoy it but also to pray for peace.

Vung Chua – Yen (swallow) Island located at the foot of the Hoanh Son range, about 10km from the poetic Ngang Pass to the southeast. From Tho Son peak looked toward the sea is the magnificent natural scenery, peaceful seawater clouds. Being surrounded by the three islands of Hon La, Hon Gio and Hon Nom (Swallow Island), Vung Chua area is pretty airtight, where is the shelter for many boats during storms.

Along with Phong Nha – Ke Bang National Park, Vung Chua – Yen Island where General Vo Nguyen Giap, a Vietnamese hero, rested in peace also attracts ten thousands of tourists from throughout the country. With creative steps and flexible methods, since early 2014 to now, Quang Binh has welcomed 2.5 millions of tourists, increasing over 140% compared to that of the same period last year. It is expected that Quang Binh Province will become an attractive destinations for tourists all over the country as well as international friends. 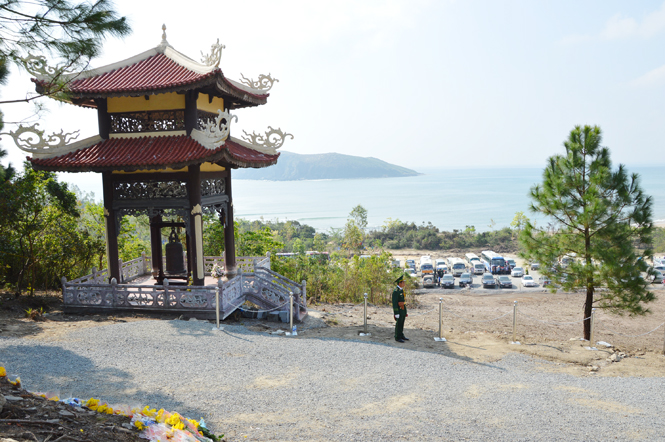 Eight ladies cave (Tam co cave) is an aghast historical relic of the sacrifice of eight youth volunteers to keep the north-south route Smoothly. The cave is on the 20th road – part of the legendary Truong Son Road, in Tan Trach commune, Bo Trach district, Quang Binh province. At here, US bombing raids day and night to cut off the North’s supplies to the South. 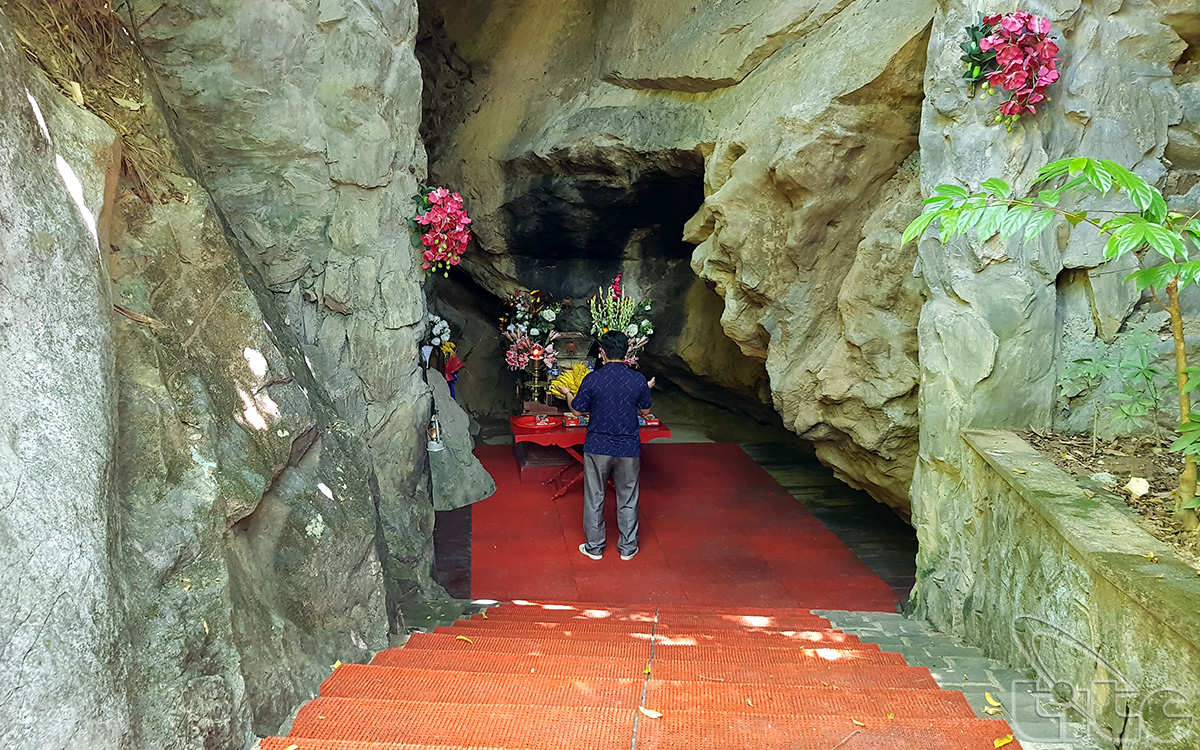 During the American War, the area was a target of fierce aerial bombardments of the American to stop the northern reinforcement to the southern front-line. This place marked the sacrifice of the volunteer youth during their attempt to keep the transport route clear. On November 14, 1972, violent bomb attacks were frenziedly dropped down to the land, a huge stone of 1000 tons collapsed to lock 8 voluntary youths inside the cave. Nine days after that, there was no hope for saving their comrades, all 8 voluntary youths sacrificed. 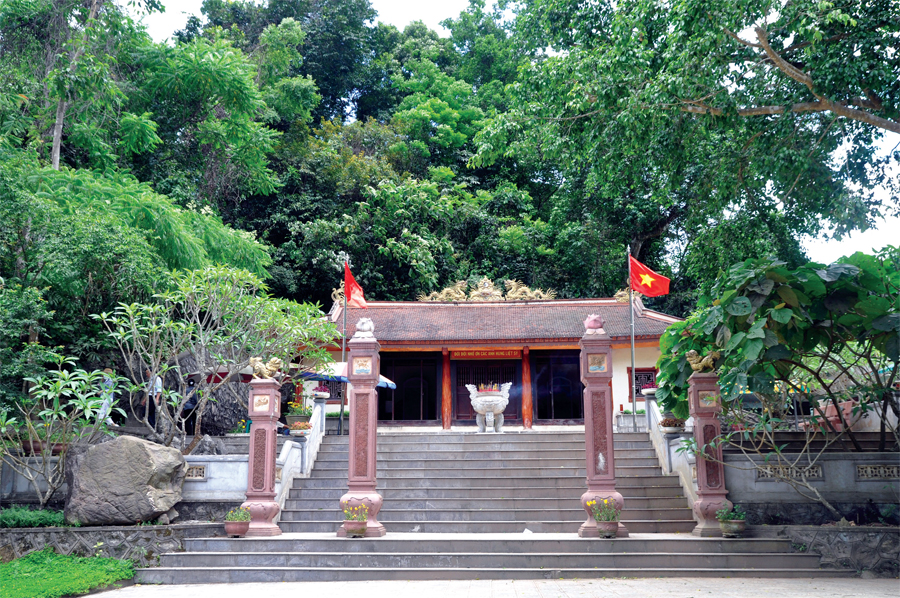 Next to the cave, there is a temple to commemorate the people sacrificed on the 20th road

Today, “Tam Co” cave (Eight Lady cave) has become a spiritual tourism destination for travelers. Every day there are hundreds of  tourists visit this cave. They burn incense and remember the merit of the soldiers.

The temple has become a centre for cultural and religious activities of both the local people and visitors.  Lieu Hanh Mother Goddess is one of the four immortals and also a leading figure in the mother goddess cult, in which she governs the celestial realm. 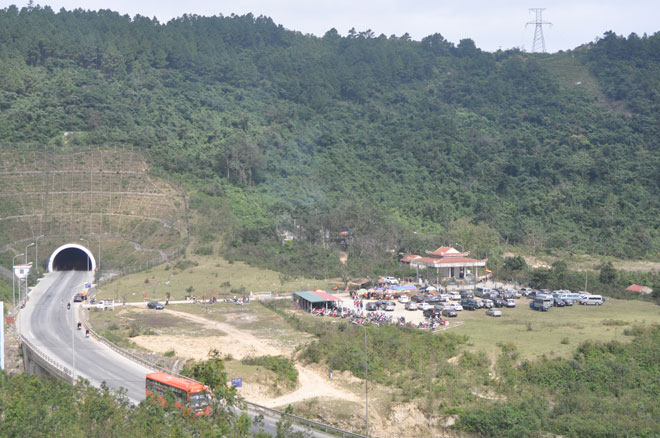 A temple to worship Lieu Hanh Mother Goddess is about 300 metres in the southwest of Hoanh Son gate. The temple, built in 1557 (the post-Le dynasty), faces the East Sea. During Tet (lunar traditional New Year Festival), local fishermen burned incenses at the temple and pray for luck. The temple has an area of about 335 square meters with a unique architecture, expressing the solemnity of the temple. 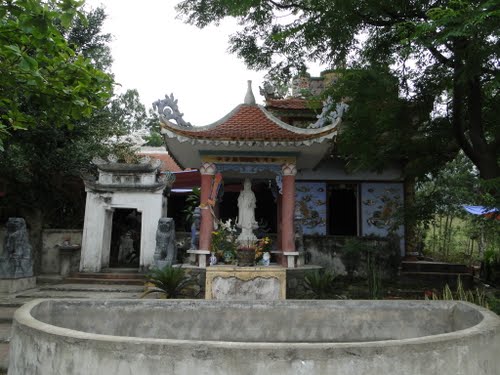 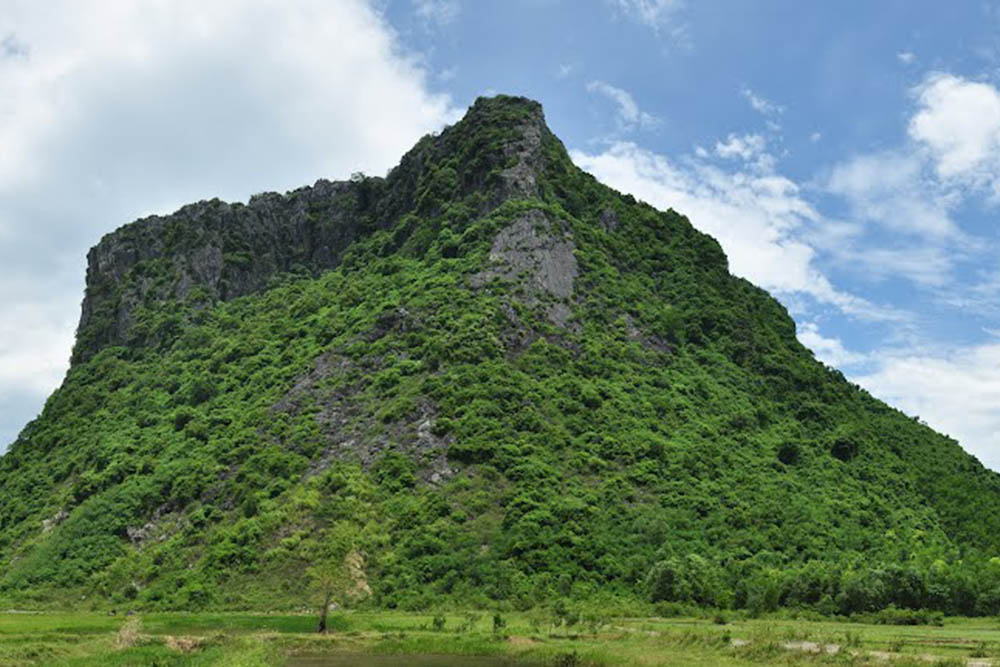 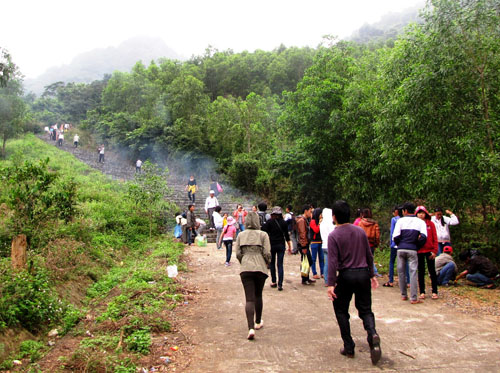 Born on the Van Chai, Phu My village (currently My Canh village, Bao Ninh ward) in 1906, Me Suot had to face with many difficulties. She had to be a servant for rich families for 18 years. After August Revolution, she got married and had three children (2 daughters, 1 son). Then, she made a living by ferrying on Nhat Le river. From 1964-1966, the war became more severe since American air force intensified bombing activities. At the age of 60, Me Suot still voluntarily worked as a ferry woman under the mission of delivering officers, wounded soldier and weapons across the river. Each year from that period of time, it was estimated that she carried 1,400 times even under heavy bombardments. In 1968, she sacrificed after a bombardment. 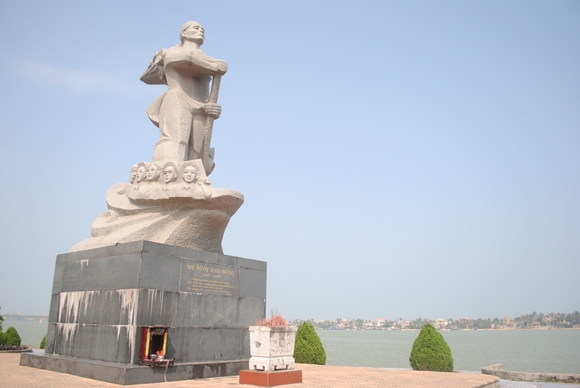 On 2003, the statue was inaugurated as a symbol of courageousness of not only Quang Binh people but also Vietnamese women. Looking to the Nhat Le river, Me Suot statue was sculptured right at the ferry where the woman used to deliver weapons as well as soldiers cross the river.