Đồng Hới is the capital city of Quang Binh Province in the north central coast of Vietnam. The city‘s area is 155.71 km2. The city is a major train stop on the North-South railway, it’s on arterial Highway 1A and it has an airport. So if you’re short on time, Phong Nha Cave, Paradise Cave and the Dark Cave are an easy day trip from Dong Hoi. All hotels and hostels here offer some sort of transport or tour.

Here are 5 things to do in Dong Hoi:

For Nhat Le Beach, head north on Nguyen Du Street, which turns into Truong Phap Street. Follow the coast for four kilometres. Here you can find a couple of chilled out beachside budget spots to stay; you’ll probably find yourself staying longer than you planned. Head north a further three kilometres for some sand dunes. 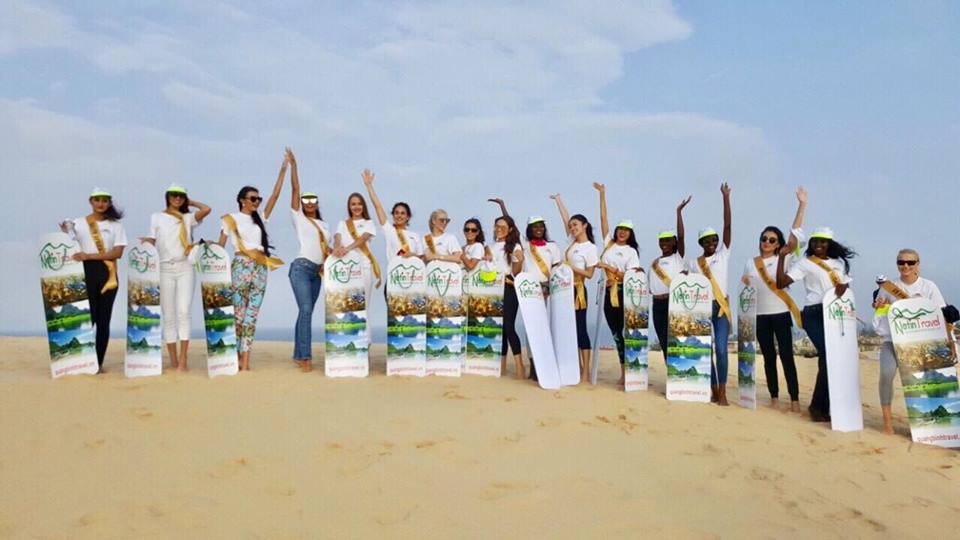 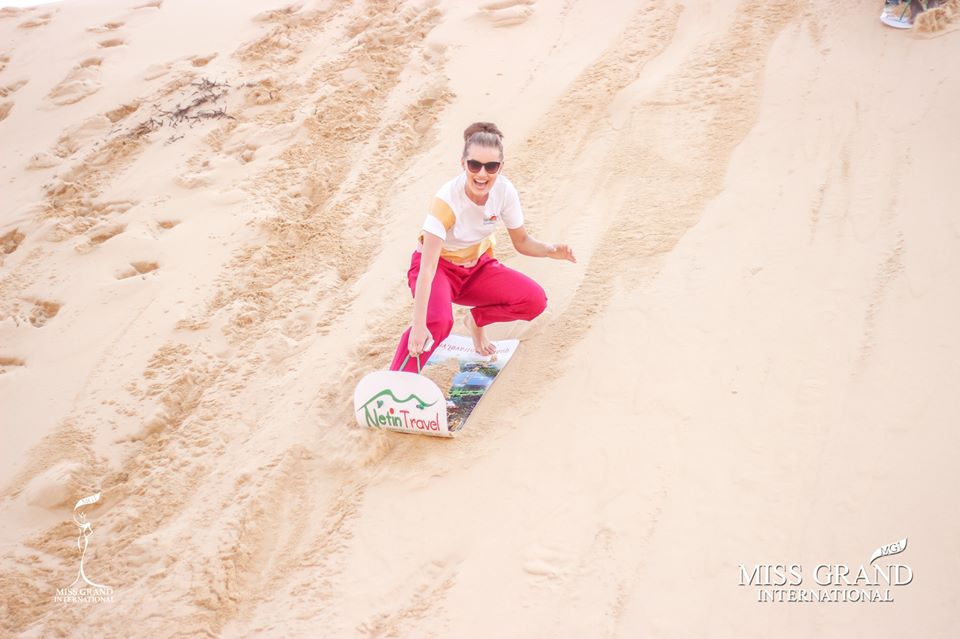 Sand boarding is an activity you shouldn’t miss

Aside from the caves, Dong Hoi has enough to hold your interest for a day, or even more during the summer months of April to October, when you can enjoy miles of beaches. To encourage tourism growth, the provincial government is offering a cash incentive per bed to new hotel developments. 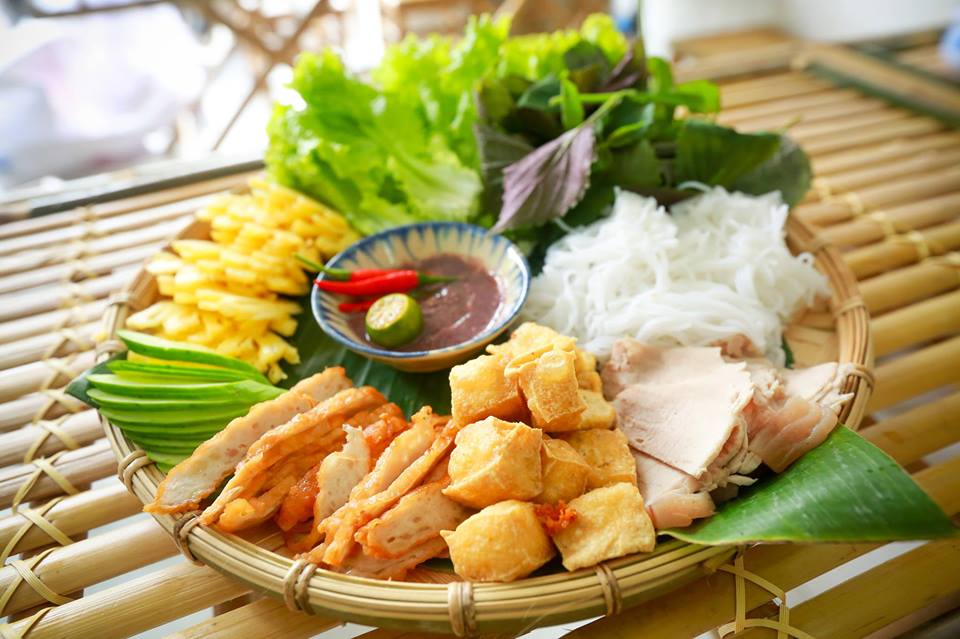 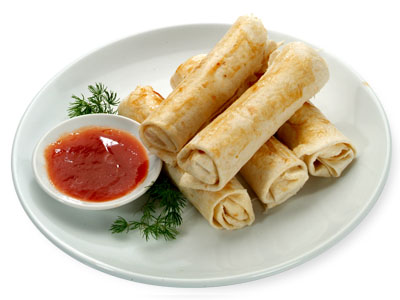 If you only have time to visit one cave, then Thien Duong Cave will be the one. The cave was formed around 400 million years ago, surrounded by underground rivers and rocky mountains and it is still active. Some of the most spectacular rock formation with gargantuan stalactites and stalagmites almost 60-meter high are found inside this cave. A tour guide will lead you through a 1.1km path to marvel the formations while you start losing sense of time and space inside the cave. 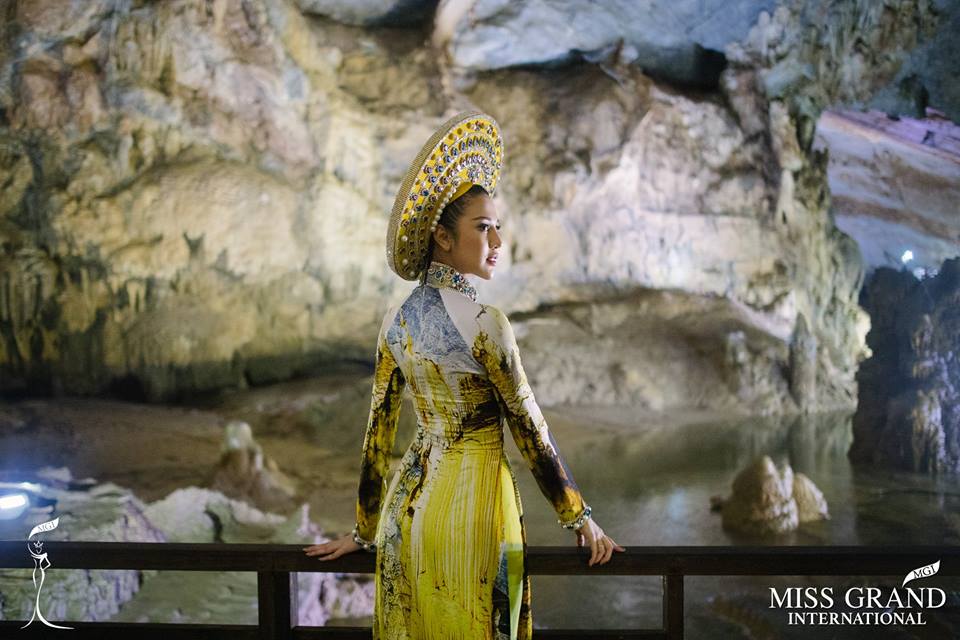 NETIN Travel Company strives to create an everlasting experience for travelers with a team of dynamic and enthusiastic employees. This team of passionate local people is here to help answer all questions from concerns of customers, information on culture, history and whatever else you throw at them…

Here are some tours from Dong Hoi you shouldn’t miss:

Paradise cave – The tomb of the Giap General

Vivien
Reply
Today my husband and I did a tour to Paradise Cave and Phong Nah Cave with Nguyen Thin Lan we had a wonderful day. The tour was reasonably priced and our guide gave us lots of information about the Caves, Dong Hoi and general information. I would recommend this trip.
5 food in Dong Hoi you should not miss when visiting - Phong Nha Ke Bang Daily Tours
Reply
[…] visiting a place, food is always attractive to visitors. Dong Hoi is not only famous for beaches, caves, it is also famous for delicious food.  Follow us to […]