Nearly 30 years ago, a British woman was with her husband and the expedition. They have explored millions of kilometers through the forest, swum through hundreds of kilometers above the underground river … to come to Son Doong. 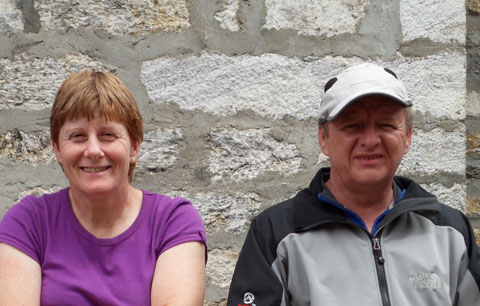 That woman is Debora, Howard Limbert‘s wife – the team leader of the British Cave Research Association.

In the 5 th may 2015, after nearly 30 years with searching, exploring and studying caves in Phong Nha – Ke Bang National Park (Quang Binh), Mr Howard recieved “Third Class Labor Medal” by the President. AT the award, Mr. Howard Limbert thanked to Mrs Debora – his wife, who is also the only woman of the expedition have been with him for almost 30 years to find and discover hundreds large and small caves in Phong Nha – Ke Bang.

In 1990, That was the first time the British expedition have explored the caves of Phong Nha – Ke Bang, the people here were very impressed. Because among the expedition more than a dozen people, there is only one woman. “That day, Mrs. Debora was very young and beautiful. But like other members of the expedition, she still had to carry many kilograms of devices on the back and through the forest, searched caves lasted for months. We really admire her “- a long-time staff workin in the Phong Nha – Ke Bang National Park recalled.

Howard also shared many times, he did not expect to get his wife, a trusted partner like that. “I am extremely lucky to have her share the caving hobby. She is always with me, cares for me, and comes to everywhere I come in all the adventure expedition “- Mr Howard told lovingly.

Morever, Ms. Debora is a real expert of geodesy and mapping of caves, a member indispensable in the expedition. “For people to be able to visualize the shape of the cave system in Phong Nha – Ke Bang, Debora directly seted up field mapping, as well as helped experts to make 3D models.  And to have a ” 150km cave road ” in Phong Nha as everyone knows, her hard work is great “- Mr. Howard said. 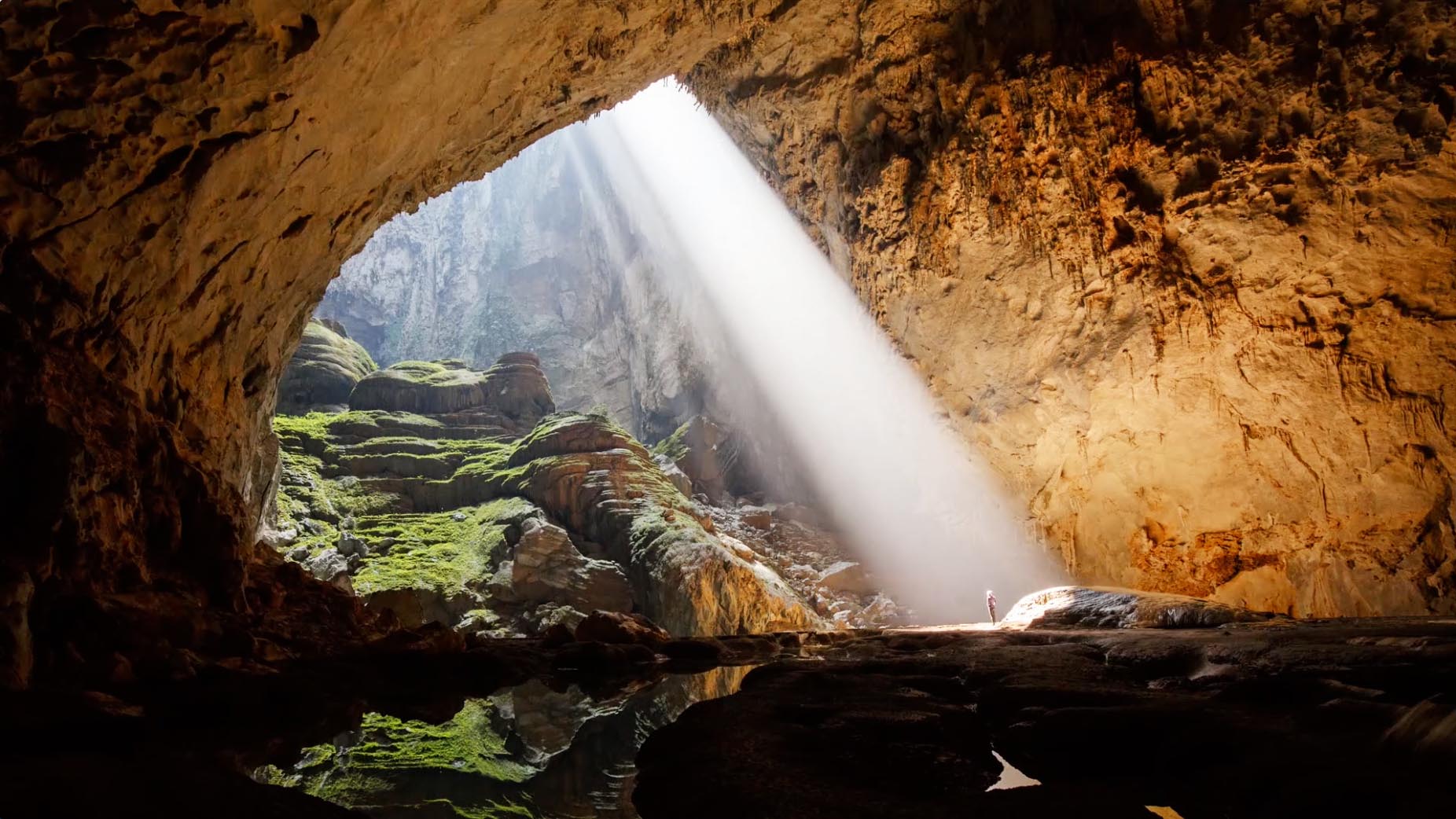 In 2009, Son Doong was firstly announced as the world’s largest cave. Mrs Debora was the one who directly work with the largest news agencies in the world such as BBC, CNN, the cast and crew from Hong Kong, Britain, the United States … “leading the way” for them to Son Doong. And since then, the wonders, the stunning beauty of Son Doong has made millions of hearts sobbing and decide to discover …

This year already at the age of 57, but her enthusiasm about the trip through the forest to find new caves has not reduced. “I remember trips at the end of 2015 and the beginning of 2016 (57 caves have discovered), when the whole expedition came into together these areas without water, must learn to take water from the trunk taught by local people. We also see the huge bombs left over from the war … Now I just hope to have lots of health to continue to explore, look for more new caves “- Mrs. Debora shared.

Phong Nha Cave
Previous postOpportunity to promote Viet Nam tourism to the world via cinema
Next postFree pick up, off the airport and Dong Hoi train station