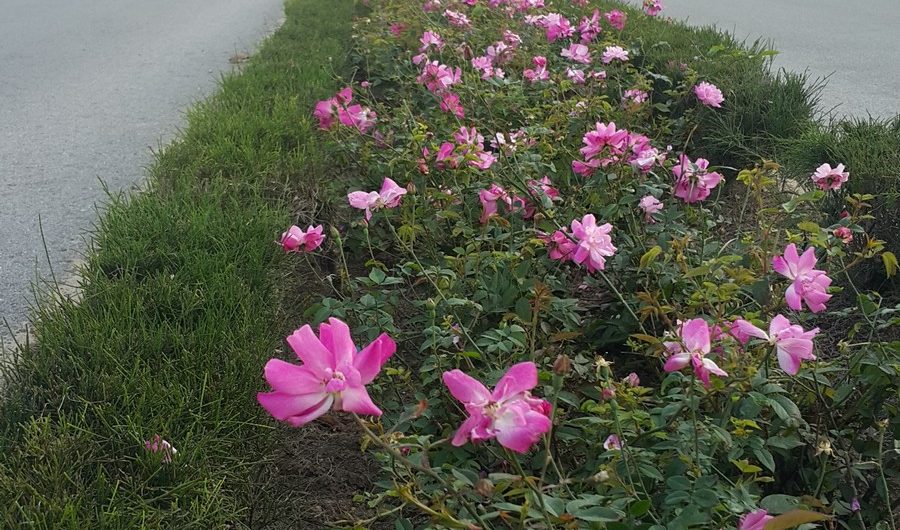 Dong Hoi is the capital of Quang Binh Province. Tourists come here to find the peaceful moments. The city’s area is 155.71 km2. Population as per the 2013 census was 160,000, the city is small but very pretty. 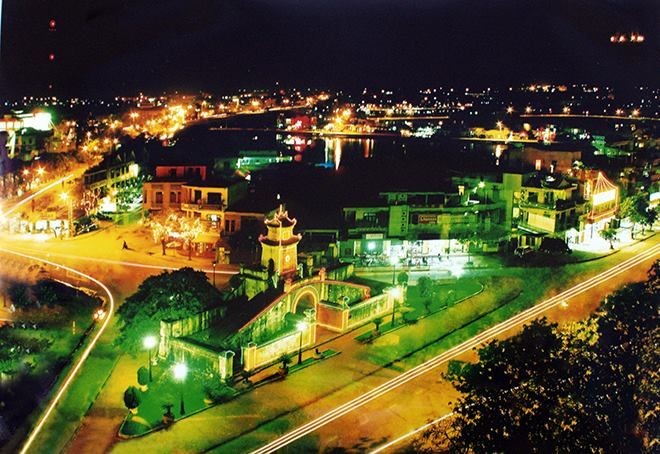 Especially young people are also keen to know the origin of the phrase “the rose city”. Why is it called that? There are many theories about that name. But perhaps the true theory is an interview with the Xuan Hoang poet when he was alive. He told that: Between 1964, the Russian writer PORIT Polevoi, the author of many novels, he visited Quang Binh. That time was the dry season, so other flowers faded, the only roses were fresh. The waitress at the international guest house in Duc Ninh village took some roses and pluged them in the vase in the living room.  Polevoi pointed at the vase and said that “Roses in Vietnam are beautiful! “. Xuan Hoang told him: “You know, the French used to called that because there are many people to plant roses”. In this article, There is a detail : Before living Dong Hoi, PORIT Polevoi responded a letter, it used the phrase “Dong Hoi, the Roses commune “. For then, that phrase appears in many articles by  Xuan Hoang and many other poets.

Some food you should not miss when coming to Dong Hoi

Visitors are fascinated by the beautiful sand dunes.