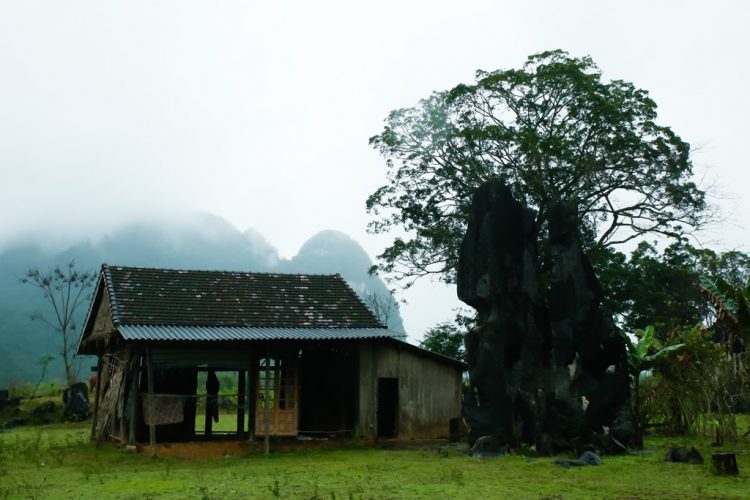 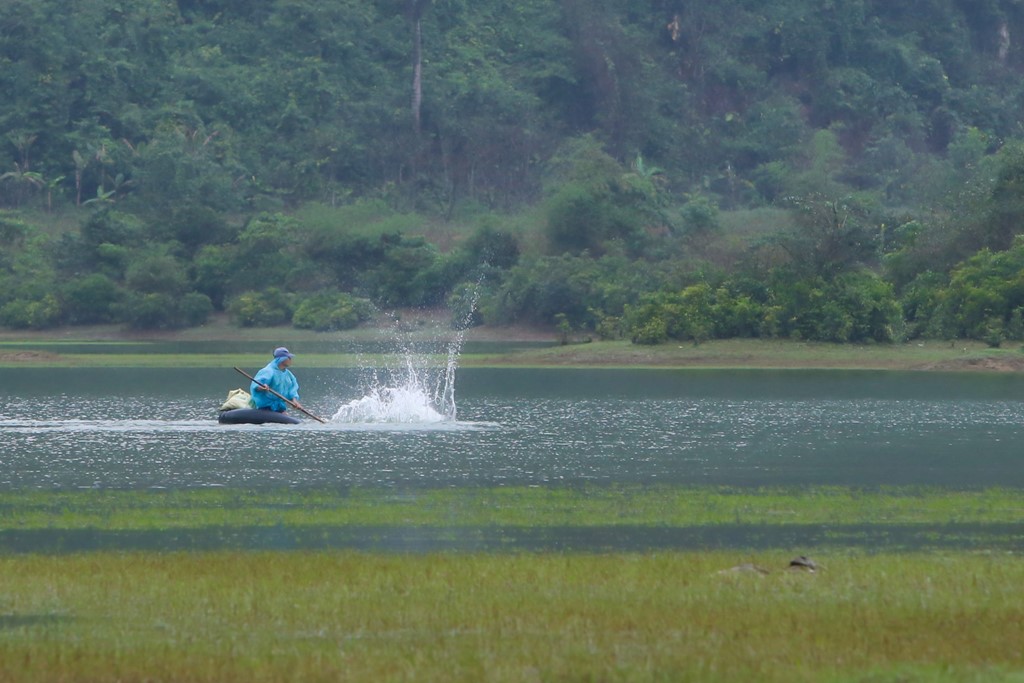 The Yen Phu lake, where the Kong filmed 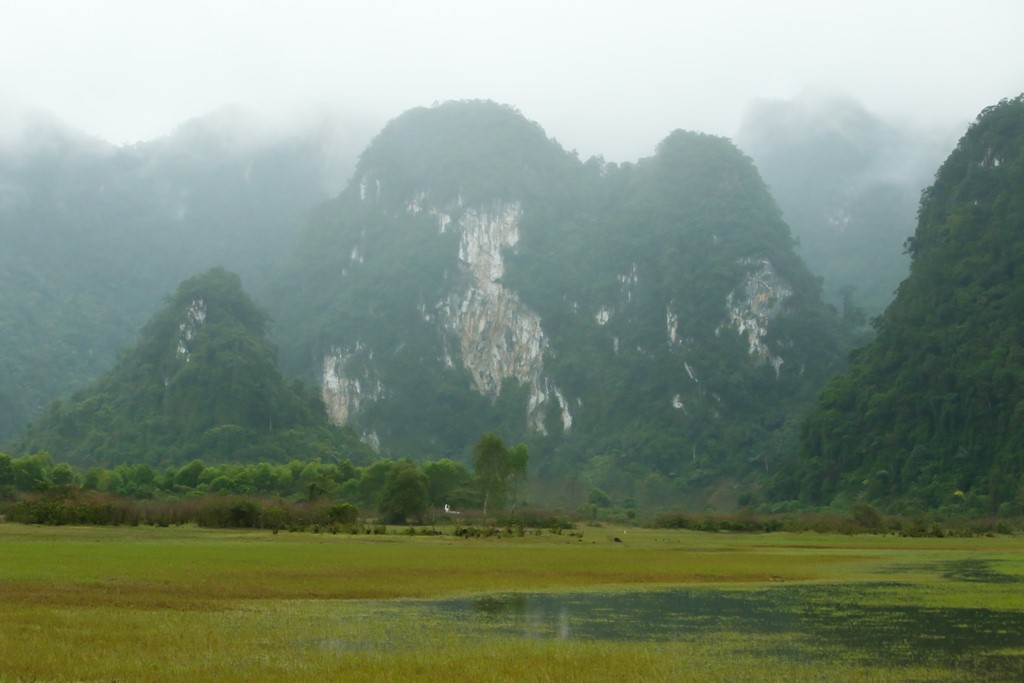 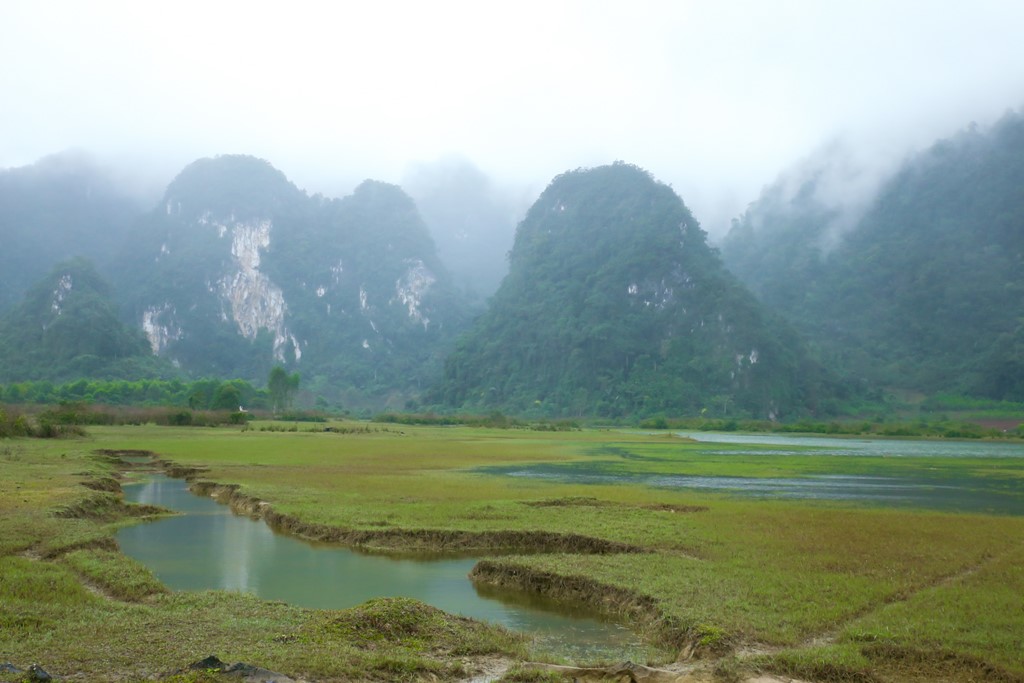 When making the film at Yen Phu lake, the film needs more 30 cars to build the camp on a large area. When the crew left, the place was clean and there was no garbage.

Hang Chuoc is located in Tan Hoa Commune, Minh Hoa District, which was chosen as the cave of “Kong: Skull Island”. The cave is 500 m wide and deep, with many stalagmites and stalactites. 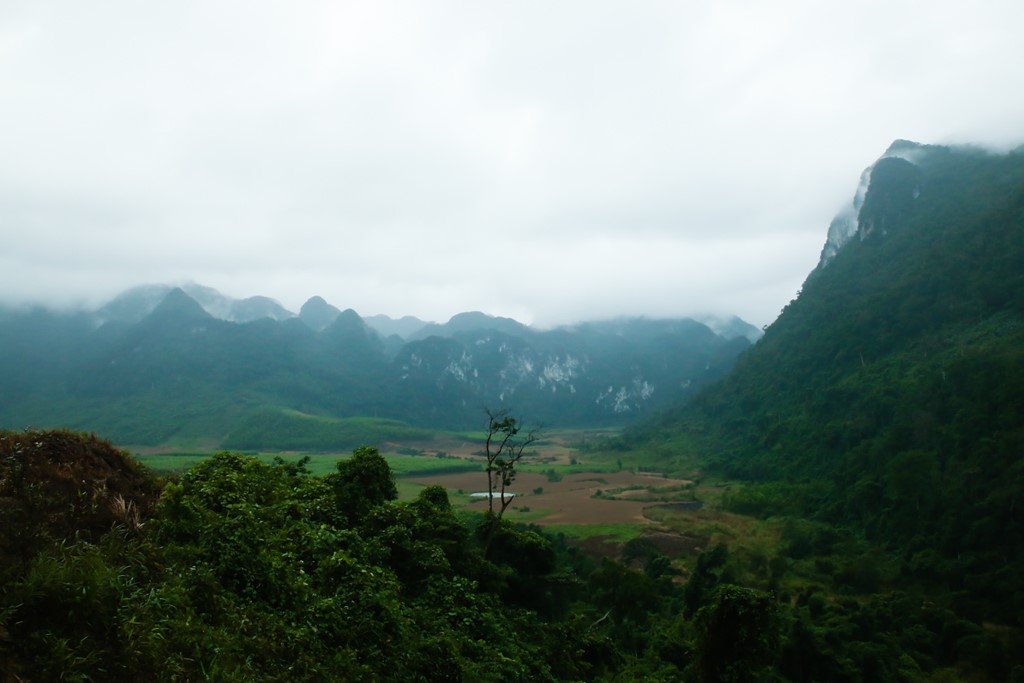 Cha Noi valley on Da Deo Pass is a majestic destination chosen for the monumental film sceneries of King Kong. 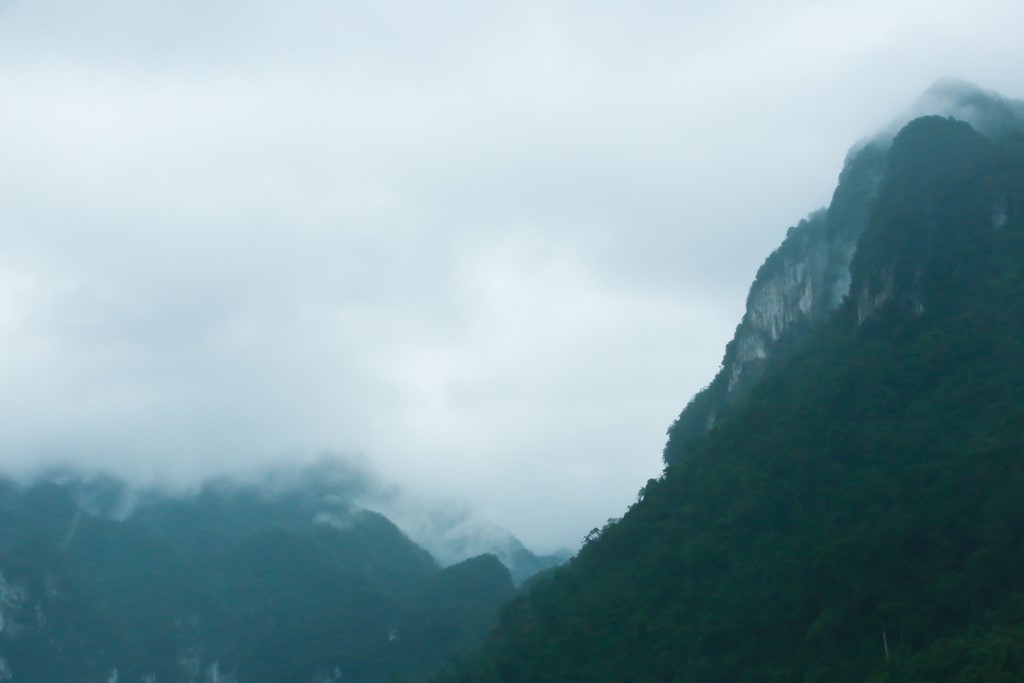 Da Deo Pass belongs to the Phong Nha – Ke Bang,  the Unesco World Natural Heritage site with the mountains. Under the pass is Cha Noi valley with wild landscape of rivers and streams, surrounded by imposing rocky mountains with fanciful clouds.

Mr. Ho An Phong, the director of the Quang Binh Tourism Department said: “After Kong: Skull Island was showed, the beauty of Quang Binh was known to the public all over the world and it would surely attract to visitors  to Quang Binh. We combined with tour products around the studio, such as Tu Lan Cave, the experience of the Kong’s home to give visitors a new experience.”