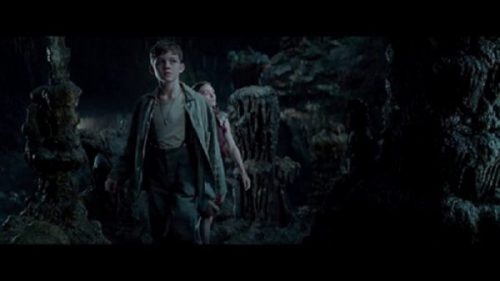 In the past, war was a factor attracted to foreigners to Vietnam. But today, the amazing diversity of natural scenic attractions makes Viet Nam become a new destination for foreign filmmakers and visitors. Thereby, the beautiful and romantic images across all parts of the country are promoted effectively.

Here are the blockbusters filmed in Vietnam. If you are intending to travel Vietnam, you should take a moment to look over the films.

The film “Pao’s Story” won the “Golden Kite” award, which was produced in 2006. The context is Dong Van, Ha Giang.

Through films, the director has brought tourists to the lives of the people here, creating a feeling of closeness, warmth. The brilliant brocade colors of upland ethnic girls, the feeling of enjoying the fields of immense triangular circuit makes many tourists eager to visit this wonderful land. 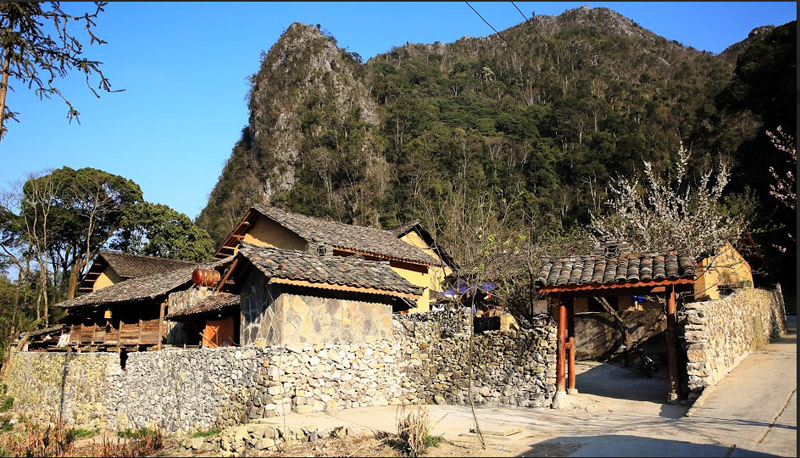 Promote tourism from the cinema is one of the effective ways applied by countries in the world but is still new in Viet Nam. With tourism potential, beautiful views of the river, mountains, sea, Viet Nam is attracted to the crew, the actual program towards. If we know use well, that way the will be effective communication to numerous domestic and international travelers. 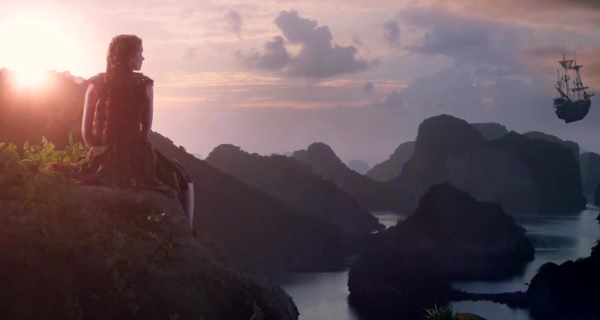 The romantic limestone mountains and the majestic beauty of Ha Long bay takes audiences into a “magical fairytale world” at Neverland lands. 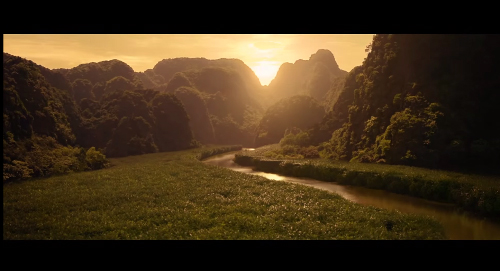 Meanwhile, rice field images with winding river next to mountainside under blue sky of Ninh Binh becomes a mermaid lake in the movie scenes. 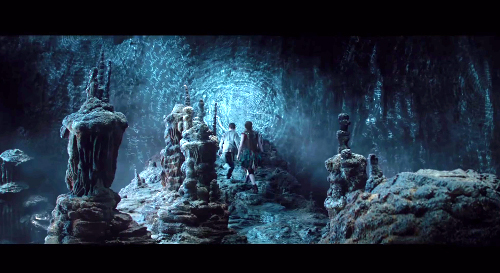 In particular, the scene at the entrance and inside the En cave in Quang Binh is used in a importance and attractiveness scene of the film. For these images, from mid-2014, 10 experts came En cave  located at Phong Nha Ke Bang national park to make 3D scenes, photographies and filming inside the cave structure. Then, the actors acted on the blue background and they puzzled again.

Overall, “Pan” is a highly entertaining film with beautiful pictures. The film is suitable for the all familes to enjoy. It emphasis on family love, friendship, encourages children to explore.

Launched in 2006, “The Chinese Botanist’s Daughters” won prizes at the World Film Festival Montreal and Toronto. 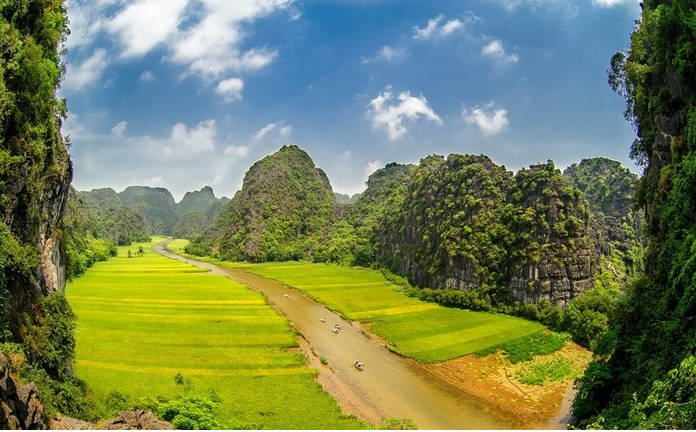 Tam Coc – Bich Dong is the context of the film. Friendly photos, rolling mountain forests of Ninh Binh has contributed to a tragic love between An and Ming. In addition to Ninh Binh, the film also was filmed in Sapa, Ha Tay.

Adapted from the famous novel by British writer Graham Greene, the film’s a story about a love triangle between Thomas Flowler, Pyle and Phoenix. The context is Indochina wars in the final stages. 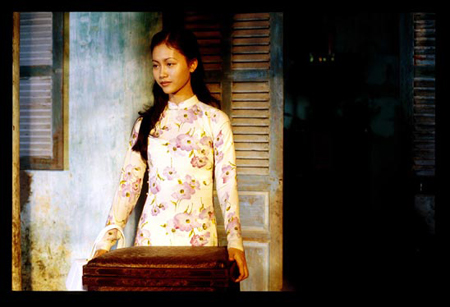 The film was shot around the S-shaped strip of land, from Ha Noi, Ninh Binh, Hoi An, Da Nang to Sai Gon. The Director Dang Nhat Minh once said, “ The Quiet American has great scenes of Hanoi and Hoi An”.

“Indochina” is a 1992 French film set in colonial French Indochina during the 1930s to 1950s shot in Viet Nam. The film won the Academy Award for Best Foreign Language Film at the 65th Academy Awards. Catherine Deneuve was also nominated for the best actress. This is the only Oscar nomination of Catherine Deneuve’s career to date. 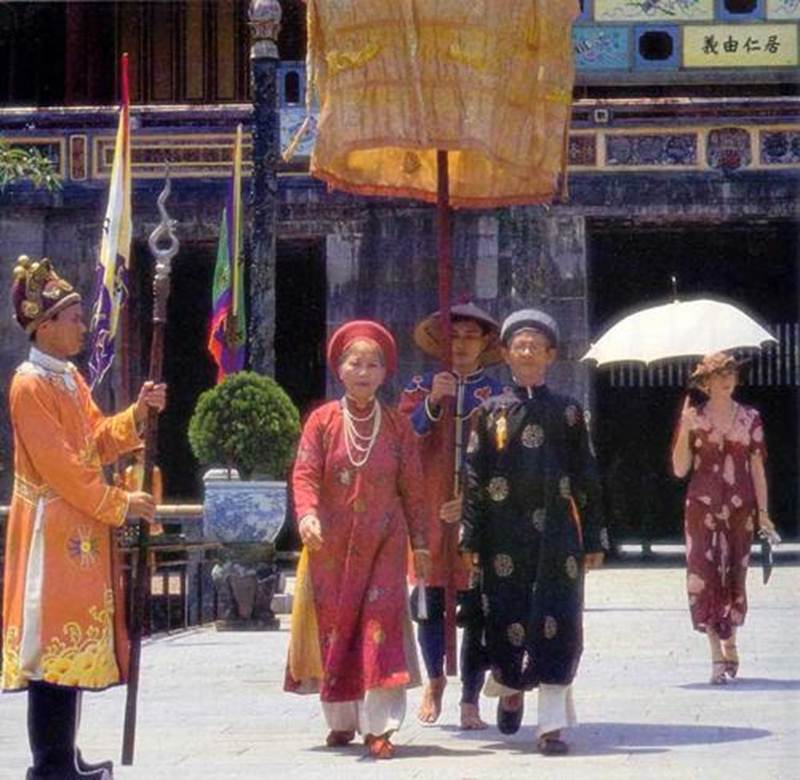 Adapted from the novel of the same name, directed by Jean-Jacques Annaud. The film told the story of the forbidden between a underage French girl with a wealthy Chinese boss. 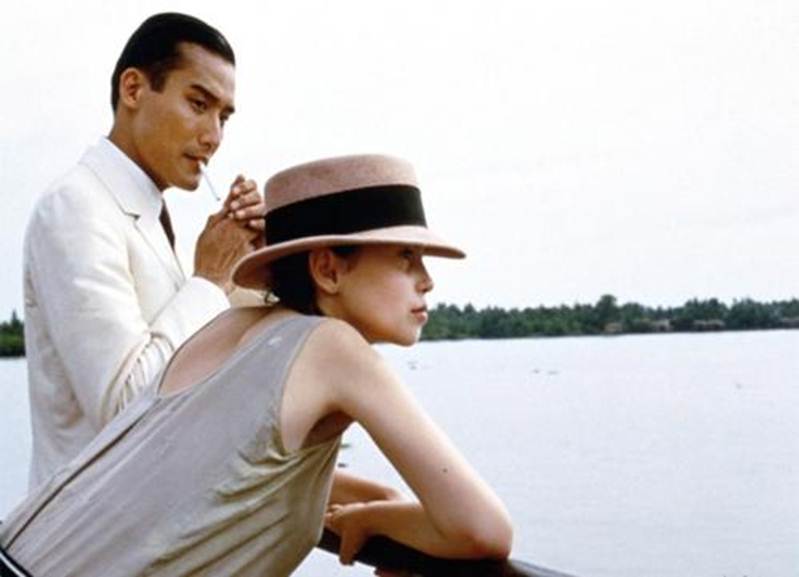 Shot in 1989 and completed in 1990, this is the first film shot in Western Vietnam since 1975. In late 1991, Lover was released in Ho Chi Minh city. Viet Nam is the first country to watch the film.

Since being launched, the film has received good response from the audiences and filmmakers. The film won the Cesar Award and the Association of cinema sound editor.

Promote tourism from the cinema is one of the effective ways applied by countries in the world but is still new in Viet Nam. With tourism potential, beautiful views of the river, mountains, sea, Viet Nam is attracted to the crew, the actual program towards. If we know use well, that way the will be effective communication to numerous domestic and international travelers.