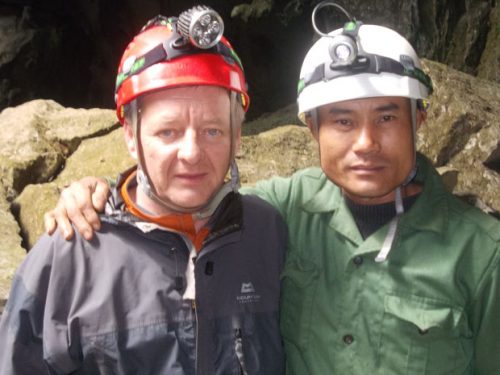 Cave expert and explorer Howard Limbert, tells us more about his fascinating career which has included mapping 300km of caves in Vietnam

Howard spends a lot of time in Phong Nha National Park, located in the northwest of Vietnam, close to the border with Laos. It’s home to the planet’s largest deposit of limestone and contains some the world’s most magnificent caves, perfect for exploring.

How did your interest in caving start?

I started caving while at school. It was a choice of cross-country running or outdoor activities, which included caving, climbing and sailing – an easy decision!

How long have you been caving in Vietnam?

Our British team has been exploring caves in Vietnam since 1990 and our next big expedition is in early 2014. Our team is very experienced and we have had a lot of success in exploration over the last few years.

What has been your caving highlight?

There are many to choose from but I’d probably say leading an exploration of Hang Son Doong with the British Cave Research Association in 2009/10. The cave had been discovered by a local man back in 1991 but it was the first time it had been properly surveyed. It is quite exciting that even today it is possible to find a new wonder of the world.

Its scale and beauty – it is a staggering 200 metres wide, 150 metres high and 9 kilometres long.

When you find a cave which hasn’t been explored, what typically happens?

Usually we are in teams of three or four. One person will take measurements, the others will find the way through and photograph the cave. We often go into the jungle or caves for a week at a time. Underground camps are set up to enable us to go further into the cave.

Why is Phong Nha so special for caving?

Aside from caves, what else does the area have to offer?

Jungle walks and treks, kayaking and mountain biking are just a few other attractions that can be found in the park. A lot of people really like to mix walking in the jungle with some easy caving to experience jungle life.

What impact has tourism had on the area?

Until recently the village had poor roads and no electricity. Paradise Cave at Phong Nha – ideal for adventurous souls to explore This has changed now and tourism has certainly played a major part in that improvement.

How do you help?

Our aim is to give more local people jobs assisting visitors in the caves and jungles of Phong Nha. It was once a very poor province and now over 2,000 people are employed because of the caves and national park.

Our guides often tell me of new caves they have found in the jungle. In the next few weeks we’re off to see them. Life is never dull over here! Guided trips into Phong Nha, Paradise and Dark Cave can be organised. The region is reached with flights from Dong Hoi, Hanoi or Saigon. 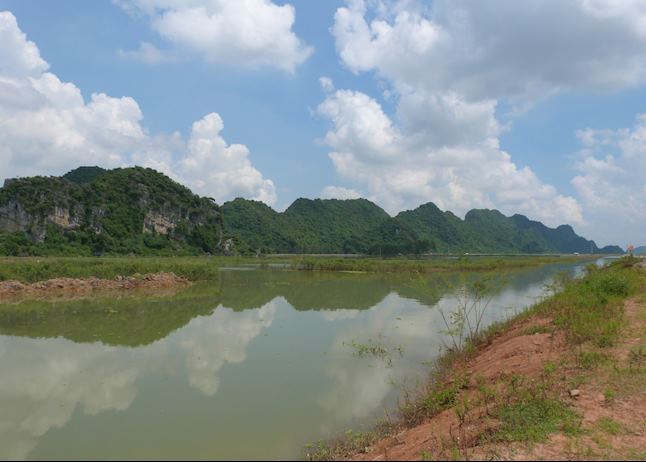