Opportunity to promote Viet Nam tourism to the world via cinema

Opportunity to promote Viet Nam tourism to the world via cinema 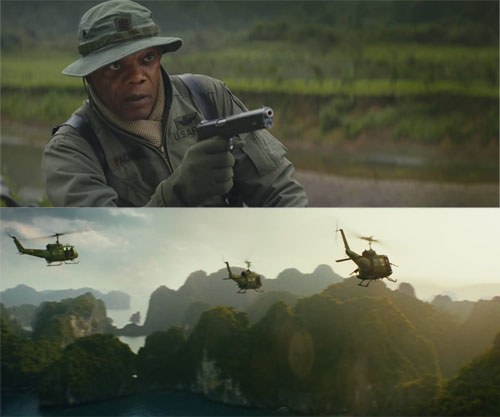 Ha Long Bay, Ninh Binh and Quang Binh in Viet Nam have been selected for important scenes of the blockbuster movie “Kong – Skull Island”. The widespread influence of this movie will provide an opportunity to promote Viet Nam tourism to the world. 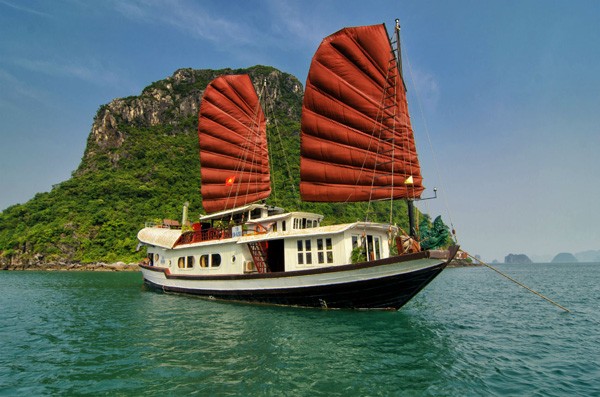 According to the Department of International Cooperation under the Ministry of Culture, Sports and Tourism (MoCST). The filming will take place in nearly two-month period at famous tourist destinations of Viet Nam such as Phong Nha (Quang Binh), Trang An Landscape Complex, Van Long Lagoon, Tam Coc (Ninh Binh) and Ha Long Bay.

Speaking at the press conference organized on 21 February in Ha Noi, the movie’s director-Jordan Vogt Roberts informed that he selected Viet Nam’s landscapes for the movie because of surrealistically beautiful sights, caves and mountain ranges. The filmmakers hoped to bring unique and impressive images of Viet Nam to audiences, which would inspire them to visit the places after watching movie. 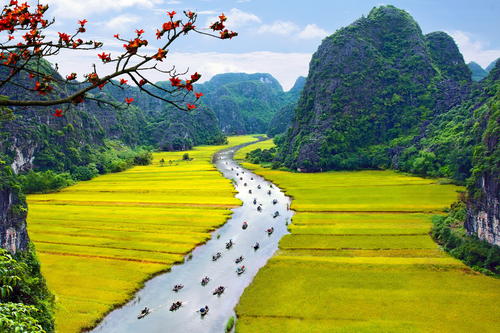 “Kong- Skull Island” is the first Hollywood’s blockbuster movie licensed to film in Viet Nam. Deputy Minister of Culture, Sports and Tourism, Mr. Vuong Duy Bien said that the filmmakers had carefully considered and selected scenes suitable with the movie’s idea. When the film crew suggested to cooperate with Viet Nam, MoCST supported them to solve difficulties and connect with relevant ministries and localities.

Bien emphasized that the film crew must comply with Viet Nam’s regulations to protect environment at the sites. He hoped that Viet Nam could become a film studio for the world cinema in the future due to its beautiful natural sites, the hospitality of locals and favorable conditions. 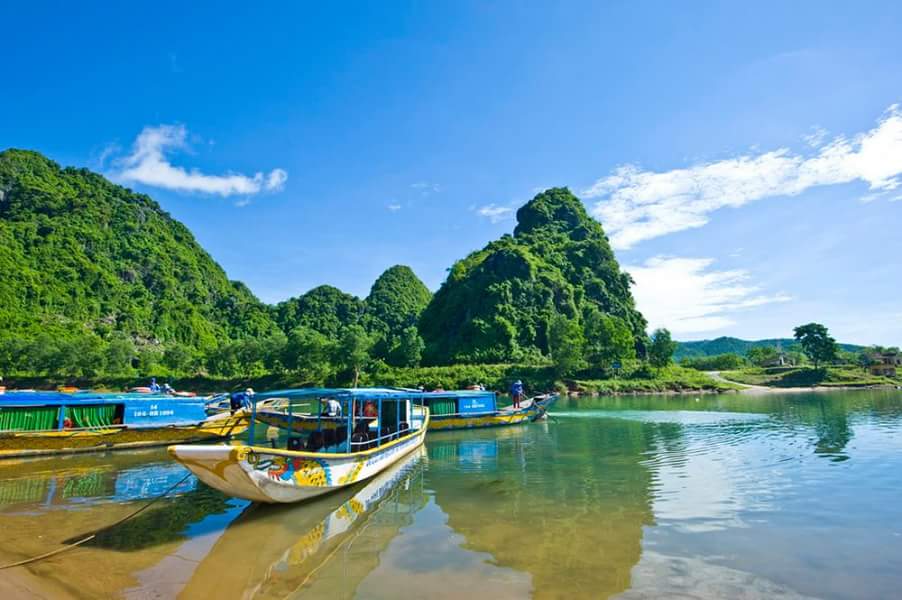 He also believed that Viet Nam’s image will appear stunningly on the movie Kong- Skull Island for audiences all over the world. It will certainly trigger an influx of visitors to Viet Nam.

Kong- Skull Island filming in Viet Nam will be the first step to lure more Hollywood’s blockbuster movie projects, which is a great opportunity for Viet Nam to popularize the beauty of the country to the world.