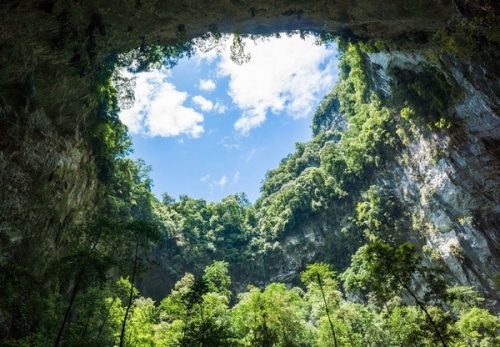 Hang Son Doong is located deeply in the Phong Nha Ke Bang National Park in the central of Vietnam, which was recognized as the world’s largest cave. 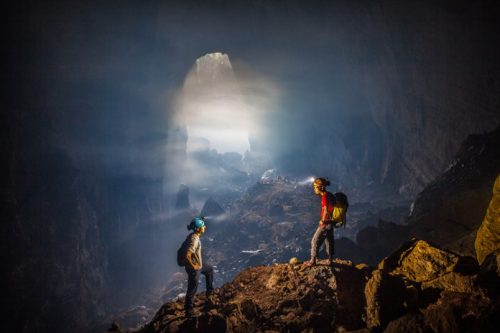 Son Doong cave was discovered first by a resident in Quang Binh in 1990. But not until 2009, a new British expedition determined that “ this cave is the largest cave in the world with a height of about 200m, 150m width and approximately 5km long”. In the cave there are a river and a dense forest. 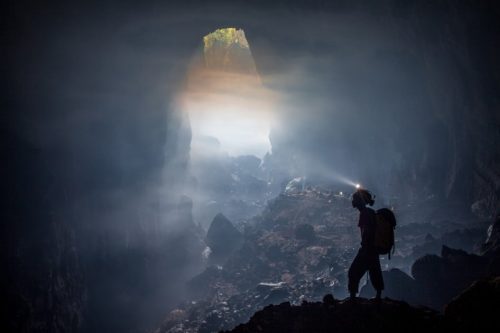 The entrance is quite small and mist from the cave, caused by the cooler air inside meeting the hot air outside, rises into the surrounding forest. Visitors must descend 80m down a steep wall with the use of harnesses and ropes. 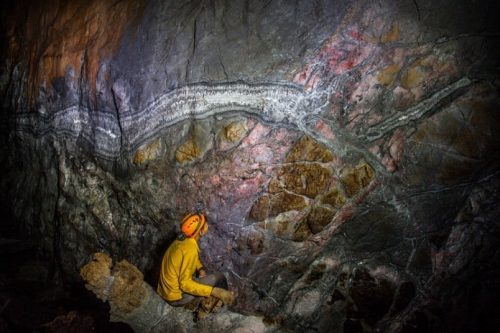 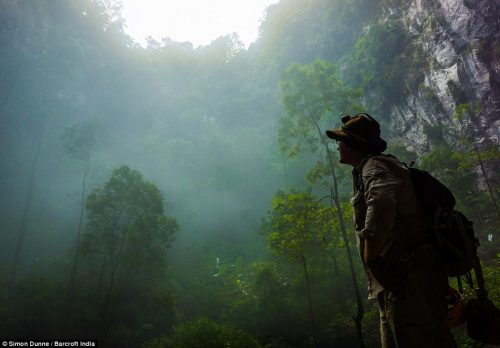 The river with rapid speed has made the spectacular caves, is such as strong through the first part of the cave. If explorers want to discover the Son Doong cave, you should go in the dry season. Because the water level is low that makes your tour more perfect. In the rainy season, the water level is dangerous.

The heart of Son Doong cave is full of mysterious sinkholes which are formed by erosion and subsidence. These sinkholes allow sunshine to shine inside, help plants grow faster.

In the cave there is a rainforest, located under the earth’s surface. This forest is considered one of the wonders of the world…
Currently, the tour to Song Doong Cave has been exploited with a price “3000$” lasting 6 days 5 nights. Only 500 tickets sold every year.